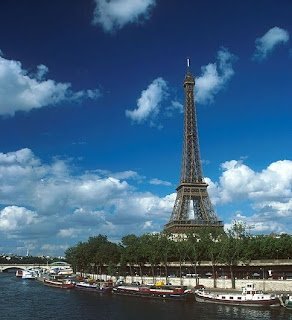 We’re flying out Monday morning for three weeks in France and England. As much as I’d like to say I’m going to hunt down costumes, accessories, hats, tearooms, and teacups, and wear fabulous costumes for photos, alas, dear hubby doesn’t have the same tastes. We do however both love history and landmarks. And this is to celebrate our 30th anniversary so it’s all about us. I will be able to throw in a few of my own preferences, as long as I go along with his whims of spending a day at Normandy and seeing WWII history. He probably says bleh! to all the places I want to stop too.


I hope to bring some treasures home with me but they must stay small and not take up a lot of my suitcase room. But little accessories to add to my costumes aren’t too bad, and I want to find old photos of pretty ladies in dress, fashion or pattern magazines older than 1920, hat pins, millinery ribbons and flowers. And I have to have a teacup from England. You know, to add to the 200 others I already have. But they weren’t purchased in the land of their creation.
We’re doing mostly guided tours while we’re there since this is our first time and we haven’t a clue. I’m less familiar with France so our tours include the Catacombs, Paris City Tour, Normandy and the beaches (I believe that includes Mont St Michel?), Versailles & Trianons, Eiffel Tower, dinner cruise, and illumination of Paris.
From there we take a train up to Rotterdam (Holland/Netherlands) and the next evening we take an overnight ferry and arrive in Hull, England, the next morning.
We’ll pick up our rental car and drive YIKES! up to York for two days. Then, on up to the Lake District, and stay for two days in Windermere. Our cute little B&Bs include Bronte Guest House and Wheatlands Lodge. A drive farther north to Carlisle, where we turn in our car and take the train down into London. 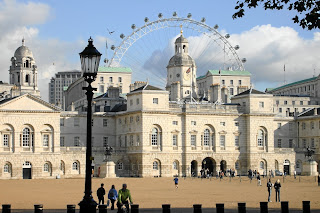 Of course I’m going to be using my eagle-eye and try to find a couple quaint little tearooms, like Betty’s, Crooked House, and Maids of Honor. Hubby managed to find a tour, Magic of London & Tea at Harrod’s, so I could be assured of not missing an afternoon tea in England. I didn’t want to go anywhere dressy so little tea shops, or even farm cream teas would fill my soul. Our first full day in London will be a free day but we got special passes to go to the Key Ceremony at the Tower of London that evening.
Some of my friends will be attending the Jane Austen Festival in Bath, and will be there the same time one of our tours takes us there. In our wildest dreams, we like to hope that maybe we’ll see each other and take a photo together, but our tour that day also includes Stonehenge, Cotswolds, Stratford Upon Avon w/ a play, so my hopes aren’t too high. It would be fun though. 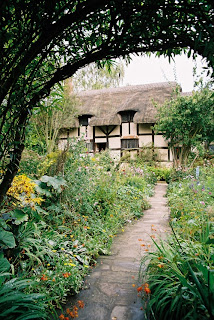 In all locations we have some free days that I just want to be able to walk the streets and dirt roads to FEEL France and England, and to SMELL and HEAR it. In my travels on the internet I found this great site that people add photos to thousands of locations in England, and I’m excited to see some of the areas we’re going to. http://www.picturesofengland.com/
It may sound like this is a very expensive trip, and it may at the end of three weeks, but we traded our timeshare weeks for the two weeks in Paris and London, and our bonus points for our air fare. So most of our money is being spent on tours, transportation, and of course taxis to get us to and from the hotels. I am NOT carrying my luggage on a subway. Our hotel in London, the London Marriott Park Lane, we found out is on the outskirts of the city so not an easy access to anything.

Those of you who know me on Facebook may get to see some photos if I’m able to make that work.
In the meantime, see you in three weeks!
Posted by Time Traveling in Costume at 8:59 AM